Did you know you can view products in a list or block layout? Use the icons below.

Leonilla of Skinmaze Beauty attended the 2016 Guinot awards at The Brewery at the Barbican London in February and was awarded Crown Salon status by Guinot Uk for the second year running putting Skinmaze in the top 100 Guinot salons in the UK and Ireland.

Leonilla received the award from the CEO of Guinot UK, Chris Gillam.

Jean-Daniel Mondin, the founder spoke at the conference during the day explaining his fascinating journey through the decades of Guinot whilst Absolutely Fabulous star Joanna Lumley spoke at the evening function. 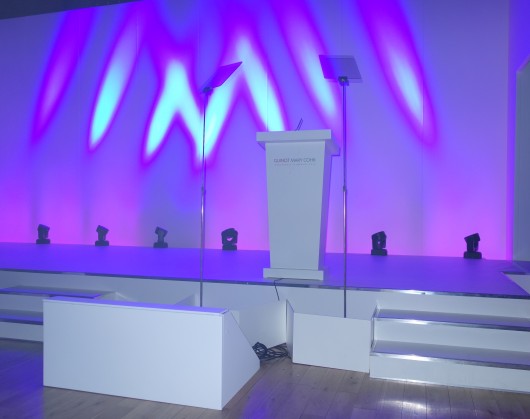 Before the proceedings began 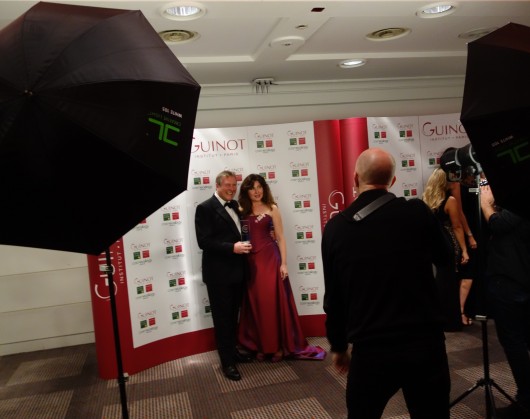 place in the Skinmaze Salon 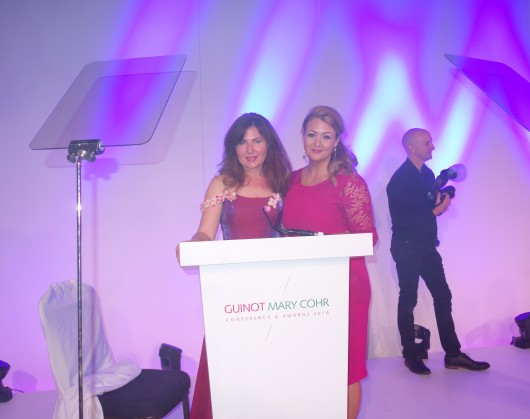 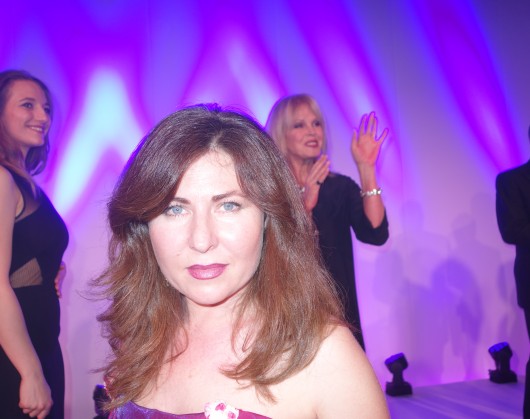 Could that be Joanna Lumley behind Leonilla?

This website uses cookies to improve your experience while you navigate through the website. Out of these, the cookies that are categorized as necessary are stored on your browser as they are essential for the working of basic functionalities of the website. We also use third-party cookies that help us analyze and understand how you use this website. These cookies will be stored in your browser only with your consent. You also have the option to opt-out of these cookies. But opting out of some of these cookies may affect your browsing experience.
Necessary Always Enabled
Necessary cookies are absolutely essential for the website to function properly. These cookies ensure basic functionalities and security features of the website, anonymously.
Functional
Functional cookies help to perform certain functionalities like sharing the content of the website on social media platforms, collect feedbacks, and other third-party features.
Performance
Performance cookies are used to understand and analyze the key performance indexes of the website which helps in delivering a better user experience for the visitors.
Analytics
Analytical cookies are used to understand how visitors interact with the website. These cookies help provide information on metrics the number of visitors, bounce rate, traffic source, etc.
Advertisement
Advertisement cookies are used to provide visitors with relevant ads and marketing campaigns. These cookies track visitors across websites and collect information to provide customized ads.
Others
Other uncategorized cookies are those that are being analyzed and have not been classified into a category as yet.
SAVE & ACCEPT